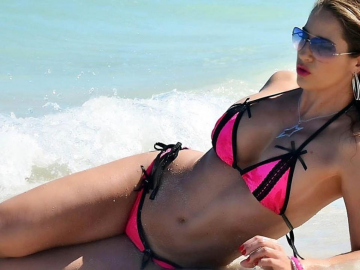 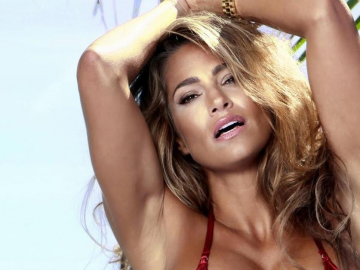 Jennifer Nicole Lee's sexy Twitter photos are getting her lots of love from fans and has some bloggers thinking her future could involve more acting roles. 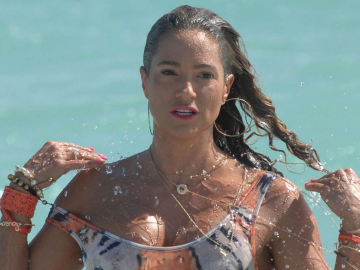 Wonder Woman movie casting: Jennifer Nicole Lee vs. Gina Torres
31st 十月 2013 @ 02:54am
With the amount of names being linked to the role of Wonder Woman we have decided to see who we think should be cast