Focus: The Wolf of Wall Street

Margot Robbie has been comparing her character in The Wolf of Wall Street to that of Tonya Harding in I, Tonya 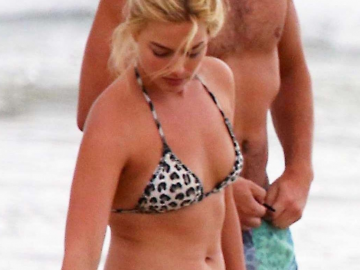 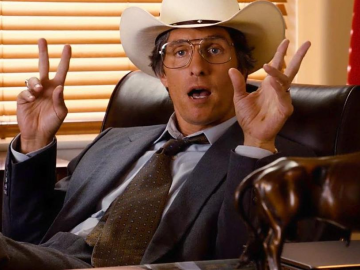 Jonah Hill is renowned as a superior actor but there is concern among some entertainment observers, fans and filmmakers that he may be eating himself out of roles. 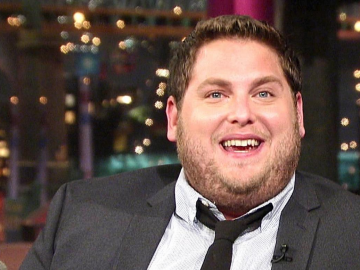 Jonah Hill surprises film insiders with 'heavy look' on "Arms and The Dudes"
6th 四月 2015 @ 03:37am
Jonah Hill is renowned as a superior actor but there is concern among some entertainment observers, fans and filmmakers that he may be eating himself ou ...

Will Leonardo DiCaprio hit back at Sony for criticisms in leaked 'emails'?
25th 十二月 2014 @ 08:24am
Leonardo DiCaprio's potential response to the criticisms about him stated in emails from a Sony executive and producer has some Hollywood insiders and f ...

Jonah Hill expresses remorse for gay slur on talk show circuit
9th 六月 2014 @ 01:38pm
Jonah Hill was the centre of a media firestorm after he was caught directing a gay slur toward a tabloid reporter who had been baiting him with insults

Margot Robbie hair at Oscars 2014 gets mixed reaction
3rd 三月 2014 @ 06:57pm
Margot Robbie revealed her new dark hair at the 2014 Oscars and it has received a mixed response