News » Abigail Clancy's ever growing fortunes at a glance 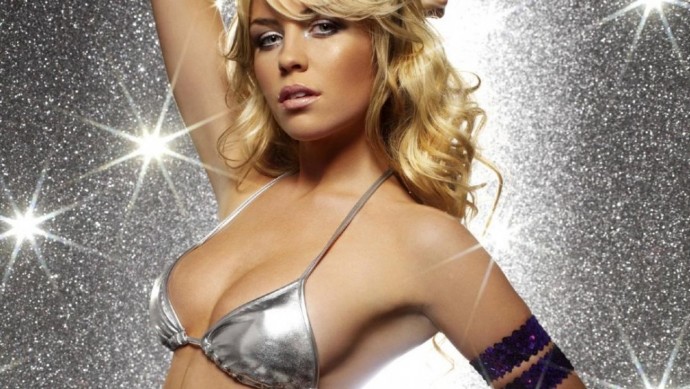 Abigail Clancy's ever growing fortunes at a glance

Spotting talent in upcoming models is not an easy thing. You have to be keen on subtle yet crucial details that can easily transform an average model into a world class super model. That is exactly what Abigail Clancy is expected to be doing this year as a judge in Britain's Next Top Model, which happens to be the same show that made her a top model. Her appointment as a judge was announced early last week by the shows management. The move seems to have taken many by surprise, given that she will take up the role of the main judge alongside Paul Sculfor. Many expected her to play a minor role in the show. She has since proved her critics wrong by being the center of attention in the all-time popular British reality show.

Fashion critics argue that Abigail Clancy's appointment should not be a surprise to anyone for several reasons. For starters, this year has been a good one for Abigail Clancy with several fashion magazines featuring her as their cover model. She has also taken a career to the next level by announcing that she could soon be a children's author. 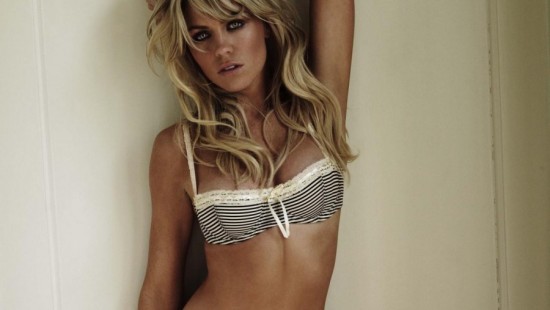 These factors go a long way to explain why Abigail Clancy's income has tripled in the last two years. She is clearly a hard working supermodel which is something hard to come by these days. Her talents are rare, her enthusiasm is real and she just doesn't shy off when it comes to trying out new things. That is perhaps the reason why the fate of Britain's Next Top model is in her hands.

Abbey Clancy looks stunning in new Ultimo shoot
4th December 2014 @ 11:39am
Abbey Clancy is the current Ultimo model and she looks absolutely stunning in her latest shoot for the lingerie brand

Is being the Ultimo model better than modelling for Victoria's Secret?
22nd April 2014 @ 07:01am
When one is named the 'Ultimo model' it provides one with a unique position as the recipient of a singular spotlight