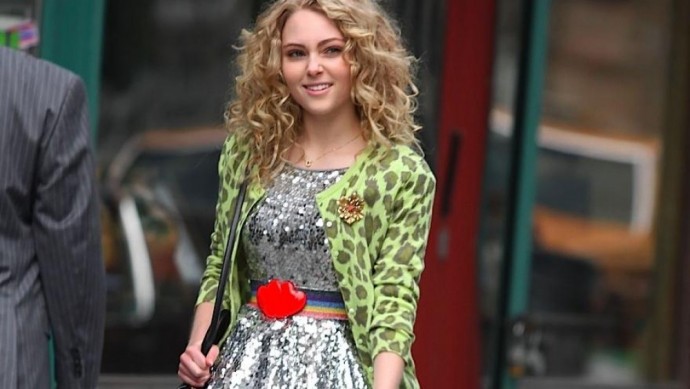 AnnaSophia Robb is an actress, model and university student who was born 8/12/1993 in Denver, Colorado. AnnaSophia looked cool and cute as she stepped out in a Jeffrey Dodd gown at the American Museum of Natural History Gala on 19/11/2015. She was wearing Kismet by Milka jewellery. The benefit allowed the public to see the halls of the Museum at their finest. 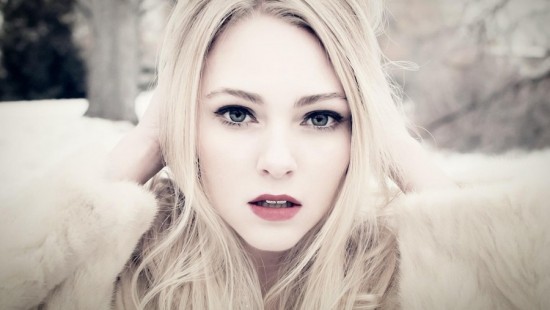 On another night out, the model/actress kept her head high as she arrived at the Sierra Club Act in Paris, a Night of Comedy and Climate Change which took place at the Heath at the McKittrick Hotel. AnnaSophia talked about her role on the show Mercy Street can't wait for the show to premiere! She said excitedly, we have a fantastic show for you guys.

The young actress has been attending classes at University lately and is quite busy, but she may occasionally be seen walking through the East Village, searching for a hot coffee. AnnaSophia has an Instagram account which she uses to express her opinions on many things, including life as a young film star. AnnaSophia obviously believes in exercising the 43 muscles that are part of the human face. 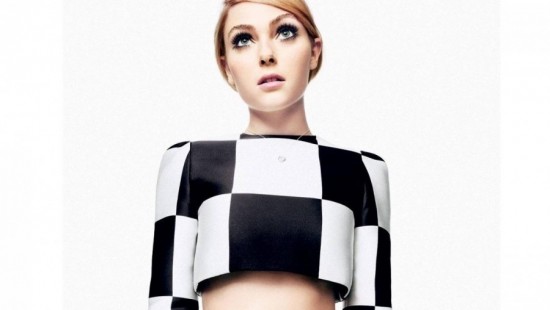 On Instagram, she recently posted a side-by-side photo in which she showed herself pulling the Duck Face, or the pouty look that models are supposed to assume, side-by-side with a send up picture of the Duck Face. AnnaSophia is a forthright young woman and she doesn't like to let the Star System take over her life. As long as you can laugh and crack a funny on Instagram, life is pretty good, isn't that right AnnaSophia?