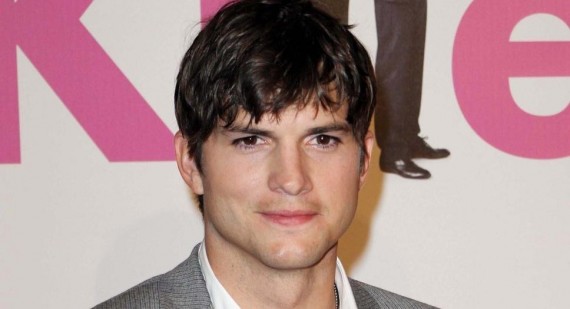 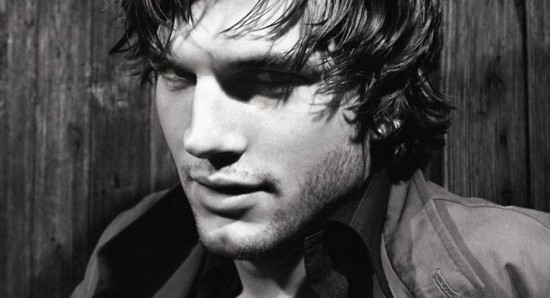 The 34-year-old star knocked his rival off the top spot on Forbes' Highest Paid TV Actor list and is estimated to have banked $24 million for his role on 'Two And a Half Men' since replacing him on the sitcom.

This time, Charlie failed to make the top 10, despite topping the list last year with a staggering $40 million.

Forbes magazine said: "Kutcher took over for Charlie Sheen on 'Two and a Half Men' and quickly became one of the highest-paid men on television. Ratings have slipped a bit but the show is still a bona fide hit for CBS."
Aside from acting, Ashton is also an active Silicon Valley investor. He got in early on Skype, Spotify and Airbnb which is now worth $1 billion. Charlie meanwhile was fired from Two and a Half Men following a highly-publicised meltdown. 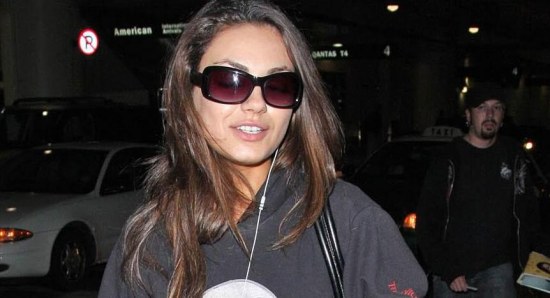 Not only has Ashton bagged himself plenty of cash this year, he's also got a gorgeous new girlfriend in the shape of Mila Kunis... Lucky guy!
Here are the top 10 Forbes' Highest Paid TV Actors:

Ashton Kutcher gives his top parenting tip
16th June 2017 @ 04:39pm
Ashton Kutcher has revealed the one big tip he would give to fellow parents