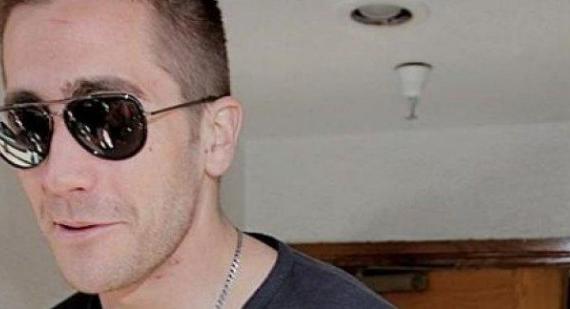 Jake Gyllenhaal has been hitting the interview rounds to promote his new movie 'End of Watch', co-starring Anna Kendrick and releasing nationwide at the end of September.  When talking about movies he's proud of in an interview with Moviefone, he's asked about 'Zodiac', to which he replies, "I find a lot of [people] widely admired that movie -- a lot of filmmakers and students. In my experience, [getting credit] with some of the more interesting film that I've made and that I'm the most proud of, I think we all live in a world of immediate gratification, and it's understandable, because I check my phone every five minutes as I am sure many people do too, and I think that translates out into the world of movies and in terms of how people respond to them. Even a movie like "Donnie Darko" or "Zodiac," people find these movies and you'd be surprised how often I hear about "Zodiac" in my own life. But it's a complicated movie. It doesn't resolve itself like the way other Fincher's movies do, and I think that was his dream and he succeeded in it, and that's a success to me."

He also talks about movies he's proud of, saying, "It's funny, I see movies as representations of a period of time in my life -- who I was, who I wasn't -- so it's hard to pick a favorite or ones that are favorites because they were these experiences that have been in my life since I was 15 years old. There are times that I've had that have been amazing, like when I made "Jarhead," it was an incredible experience. It was such an honor to be working with that caliber of director and to be surrounded by those types of people." 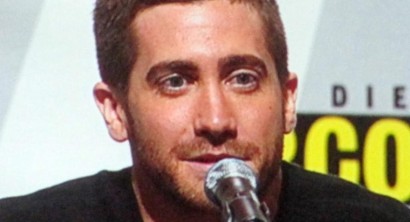 While Gyllenhaal is certainly in the public much less than he used to be, it seems that his body of work is staying as strong as ever.  End of Watch was received well, with reviews singling out the authenticity of the characters and movie.