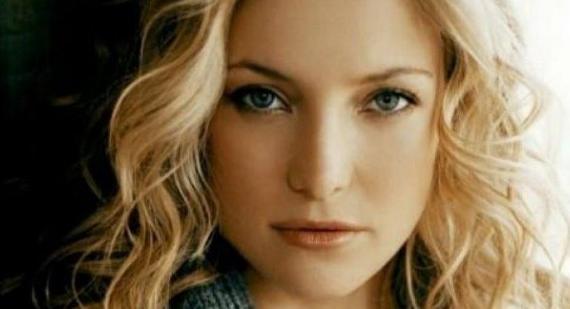 Kate Hudson is covering the October issue of Harper’s Bazaar, right off her appearance in the season premiere of Glee.  Among other topics, Hudson talks about shuttling between Los Angeles and London, and how her friend Gwyneth Paltrow is her go-to for information.

Talking about shuttling between two countries, Hudson says, “It’s two very different lifestyles, but I feel really lucky to be able to expose the kids to both. But it takes planning, and for somebody like me who wants to fly by the seat of mypants all the time. … I can be such a gypsy, but with the kids in school, I’m learning how to be more organized.” 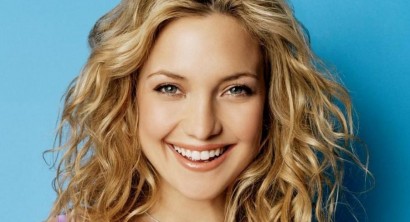 Talking about Gwyneth Paltrow, she adds “She’s been my go-to about where to get things done—grocery shopping,a good mani-pedi, you know, all that.  I look up to Gwyneth and how she has been in her life. She’s the real deal.”

Hudson also says that she’s friends with Glee showrunner Ryan Murphy, and that’s how she ended up on the show. "I'm friends with [Glee creator] Ryan Murphy.  He said, 'I'd love for you to come do Glee,' and I was like, 'How fun!' Now that Bing's over a year old, I'm going to start working again. So Glee is kind of perfect."

Kate Hudson, Jason Statham, Ed O'Neil: Hollywood stars who were former sports stars
2nd July 2019 @ 10:37am
There are a lot of celebrities who love watching sports and some who own sports teams. Here we take at look at those who were actually good at playing s ...

Kate Hudson's hair cut was influenced by her son
26th September 2017 @ 01:40am
Kate Hudson has been talking about her new hair short style