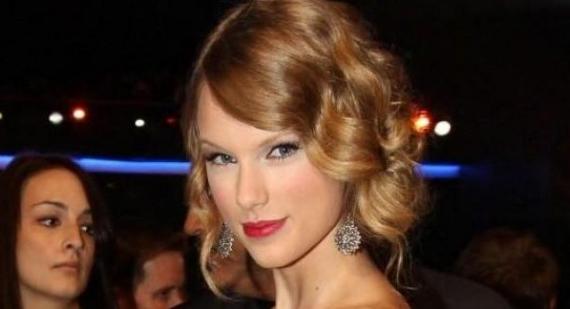 Taylor Swift has a new interview with Time in advance of her next album dropping on October 22.  In the interview, she talks about wanting to do more acting, saying that if it’s the right role, she would love to jump in.  “I would love to sign on to do a movie if it was the right role and if it was the right script, because I would be taking time away from music to tell a big grand story, and spend all of my time and pouring all of my emotions into being someone else. So for me to do that, it would have to be a story worth telling.”

When asked about her favorite way to unwind after a long day, she replies, “To lay in bed with my cat and watch TV, preferably crime shows, and order food that shows up to my house. And then I eat it.” 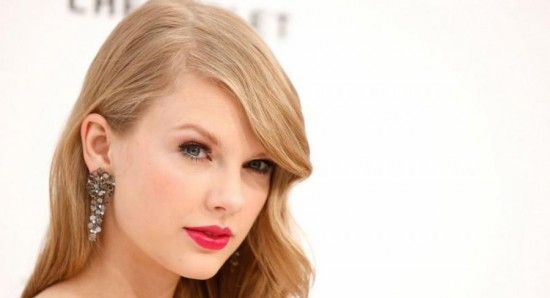 The interviewer also mentions that since we are almost at Election Day, has she been following the race and does she intend to vote.  She replies, “I follow it, and I try to keep myself as educated and informed as possible. But I don’t talk about politics because it might influence other people. And I don’t think that I know enough yet in life to be telling people who to vote for.”
Swift recently spoke up about her relationships, saying she's not one to do casual sex or dating.
200 Fan Uploads: Taylor Swift and Gallery

Taylor Swift receives huge praise from Vance Joy
23rd February 2018 @ 01:03pm
Vance Joy opened for Taylor Swift on her 1989 tour and he has been heaping praise on her