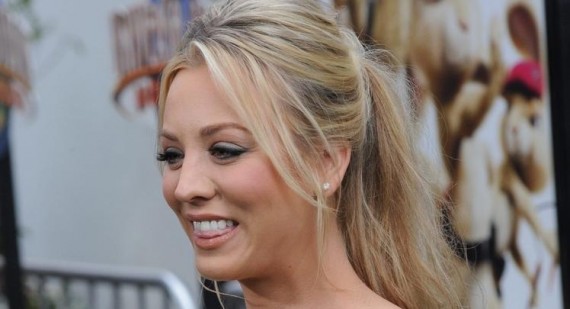 The Big Bang Theory has enjoyed riding high on a wave of success recently, but some sad news has hit the set this week. 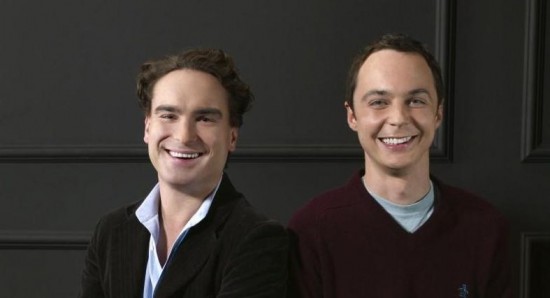 Leonard and Sheldon - Kaley and Mayim's love interests in the show
Actress Mayim Bialik - who plays Amy Farrah Fowler in the hit comedy series - and her husband are divorcing after nine years of marriage. Mayim released the news in a statement on her Facebook page, stating: "Divorce is terribly sad, painful and incomprehensible for children. It is not something we have decided lightly."

"The main priority for us now is to make the transition to two loving homes as smooth and painless as possible. Our sons deserve parents committed to their growth and health and that's what we are focusing on."

Mayim ended the statement with: "We will be OK."
Mayim and husband Michael Stone enjoyed nine years of marriage, and have two sons together. 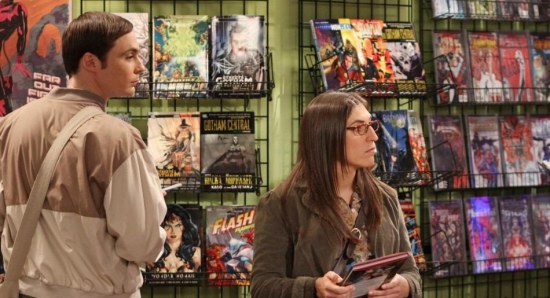 Amy and Sheldon from The Big Bang Theory
Meanwhile, fellow The Big Bang Theory star Kaley Cuoco spent last night (Tuesday) with Two and a Half Men star Ashton Kutcher. Ashton seemed to be enjoying the company of the stunning blonde as they watched a basketball game at Staples Center in Downtown Los Angeles, with his current girlfriend, Mila Kunis, seemingly out of his mind.

Friends With Benefits actress Mila is currently in Rome shooting her latest movie, The Third Person, and Ashton paid her a romantic visit on set there earlier this week. The movie is set to be a big hit, also starring Taken actor Liam Neeson and Pineapple Express star James Franco. The movie is centered around three couples with three interlocking love stories, set in Rome, Paris and New York.
200 Fan Uploads: The Big Bang Theory and Kaley Cuoco Gallery

25 reasons why Kaley Cuoco should be a big screen movie star
19th January 2018 @ 09:10am
There have been so many beautiful and talented stars coming through in Hollywood over the years and there continue to be a long line of stunning stars c ...