News » Zayn Malik and Perrie Edwards relationship back on track 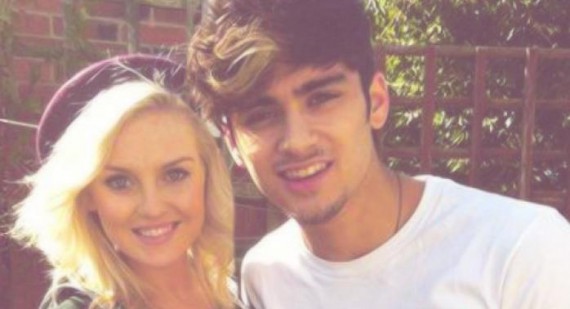 Zayn Malik and Perrie Edwards relationship back on track People thought Zayn Malik and Perrie Edwards were loves young dream until they had their relationship rocked amid claims that the One Direction singer had cheated on the purple haired beauty with a waitress. 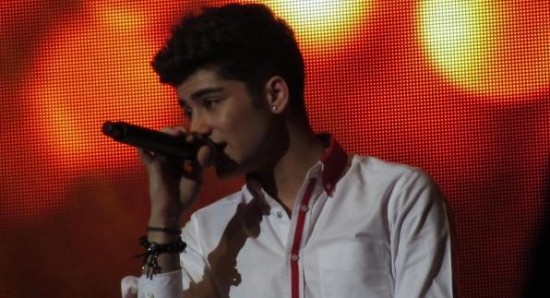 Zayn was accused of cheating on Perrie
But now, Zayn and the Little Mix singer have proven to the world that their relationship is strong enough to survive the scandal, and that they are able to put it all behind them and move on.

The cute couple looked happier than ever as they cuddled up in a car after enjoying some quality time together at Knowsley Safari Park in Merseyside on Thursday (7 Feb). Zayn can be seen hugging Perrie with a huge grin on his face, no doubt thanking his lucky stars that Perrie has been willing to forgive and forget.
Perrie also seemed happy to be back in her man's arms, after she took to Twitter to tell her followers: 'Had an amazing day today at @knowsleysafari It was such a good day out ! @zaynmalik Perrie <3.'

Both Perrie and Zayn have remained tight lipped about the cheating accusations. It was reported that Zayn had spent a passionate night with blonde stripper and waitress, Courtney Webb. It was claimed that Zayn and Courtney slept together while the Little Mix stunner was busy rehearsing for her UK tour with the rest of the girls. 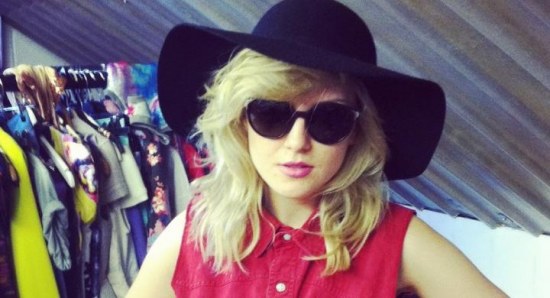 Perrie has forgiven her man
It looks as though Zayn has been working hard to win back Perrie since the claims. Last weekend, he supported his girlfriend's band at their Liverpool concert, and professed his adoration for the star, publicly shouting: 'I love you Perrie' as he watched her perform.
200 Fan Uploads: Zayn Malik and Perrie Edwards Gallery

Gigi Hadid defends Zayn Malik romance
5th July 2018 @ 10:37am
Gigi Hadid has hit back at a Twitter troll to defend her relationship with Zayn Malik

Selena Gomez and Zayn Malik dating rumours expected
25th January 2018 @ 02:09pm
We are all getting prepared for the rumours to begin that Zayn Malik and Selena Gomez are dating

Zayn Malik opens up about coping with anxiety
21st September 2017 @ 03:34pm
Zayn Malik has struggled with anxiety issues and he has now been talking about how he deals with it

Zayn Malik and Gigi Hadid to settle down and start a family
14th September 2017 @ 06:17am
Zayn Malik has been talking about the possibility of settling down with girlfriend Gigi Hadid